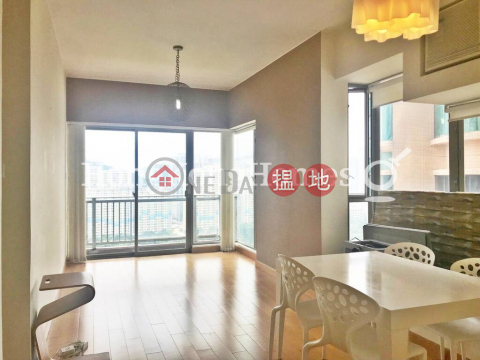 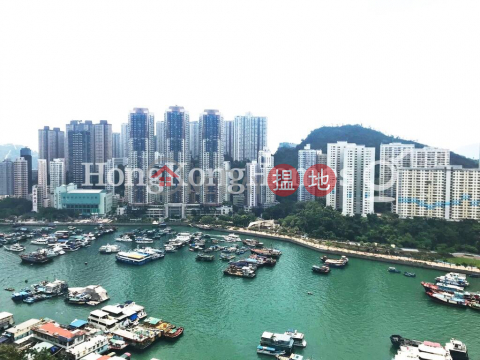 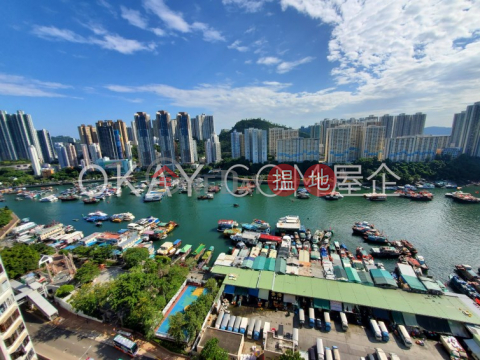 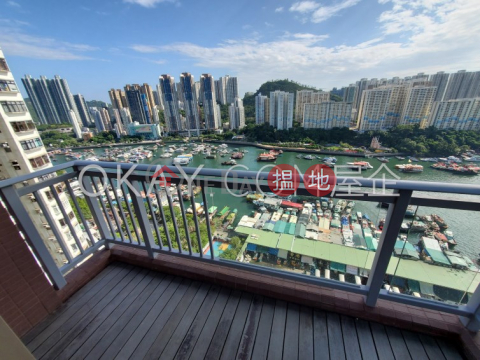 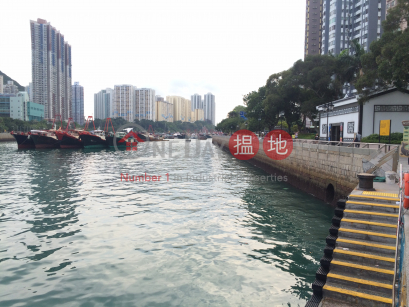 香港仔 Aberdeen is situated in the southern-side of Hong Kong island. When Hong Kong was ceded to the British in 1841 the entire population of the island was estimated to be around 7,300 people of which 2,000-3,000 were living in Stanley (predominantly as boat people) and the next most populous area at the time was Aberdeen.