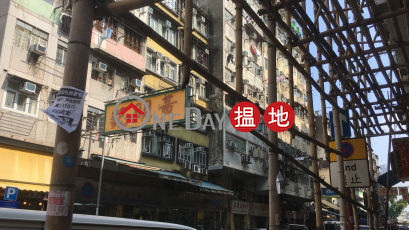 Featured Properties For Rent In Kowloon Citysee all properties >> 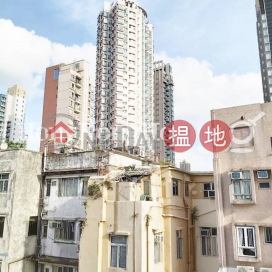 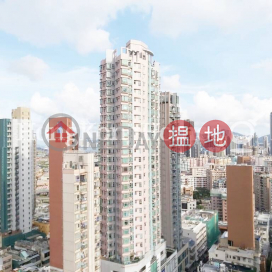 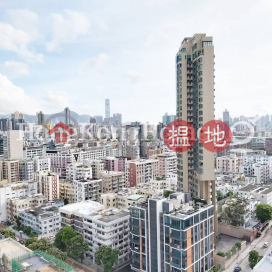 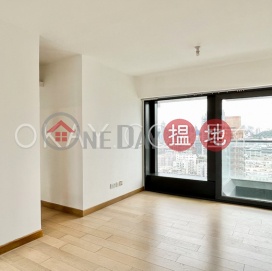 Featured Properties For Sale In Kowloon Citysee all properties >> 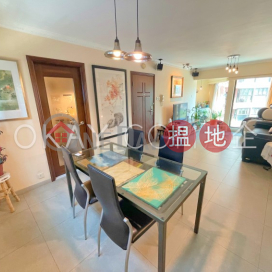 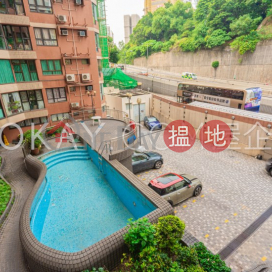 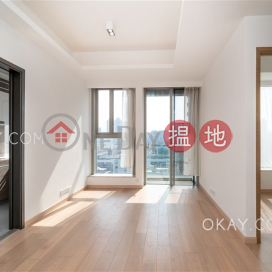 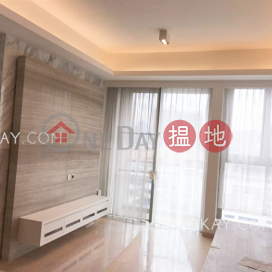