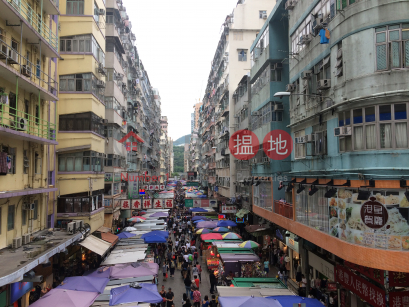 Located just to the North of Mong Kong is the area called Prince Edward (太子) (strictly speaking it's not an area of its own, but part of a wider part of Mong Kok). Prince Edward offers a popular choice for those seeking affordable space in a central location and is just a stone's throw away from many of the key attractions that the wider Mong Kok area has to offer. The MTR offers great connections with the interchange of the Tsuen Wan and the Kwun Tong lines. Prince Edward is home to the Goldfish Street - properly named Tung Choi Street, but known to Hong Kongers and antique enthusiasts worldwide as Hong Kong's famous goldfish market with numerous shops selling tropical freshwater and marine fish, reptiles and vivariums.