Commercial Properties For Rent In Soho 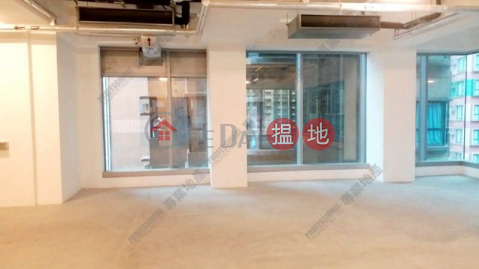 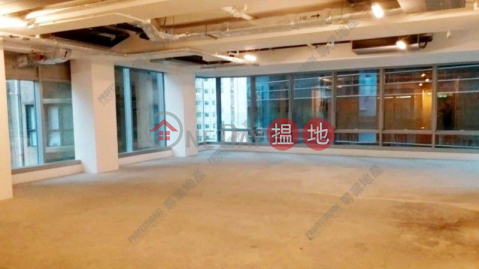 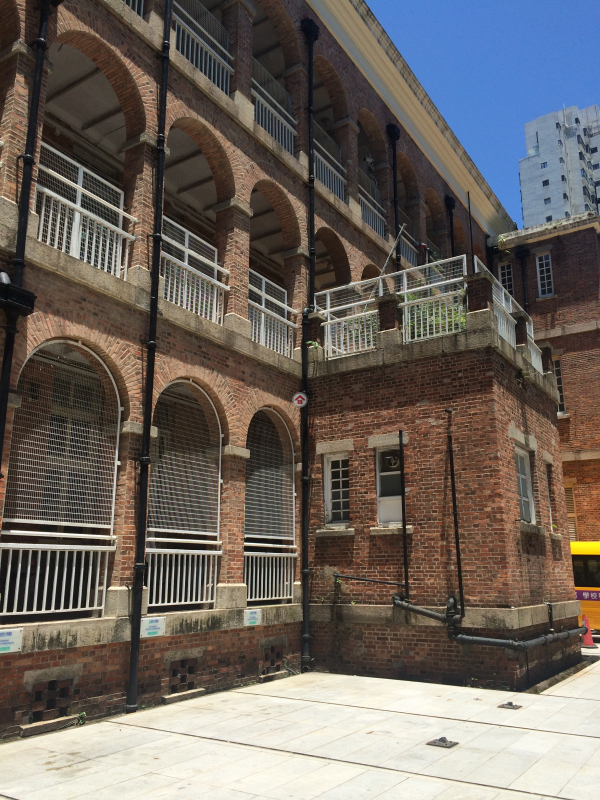 Soho Soho was a recent invention; it only came about as an area at the turn of the 21st century as a result of the construction of the central escalator. The escalator was a revolutionary concept and solved massive commuting problems for those living in Mid-Levels. It went down before 10am and would get those living in Mid-Levels to Central in minutes which dramatically reduced congestion problems during rush hour. A slew of high-end restaurants and bars also sprung up immediately around the escalator as soon as it was built.