Find All Tai Wo Hau Office / Commercial Property For Sale

About Buying Office / Commercial Property In Tai Wo Hau 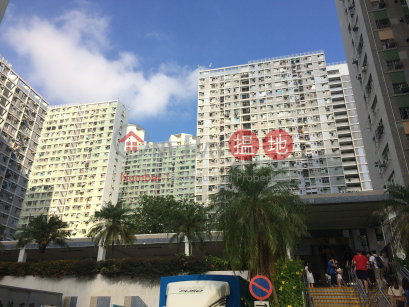 Tai Wo Hau (大窩口) is an area in Tsuen Wan. It used to be occupied by squatters until it was cleared in the 1960s and underwent resettlement in the late 1950s and then it was partly redeveloped in the mid-1970s. The Tai Wo Hau MTR station was one of the first railway stations in the New Territories; The main estate in the area is the Tai Wo Hau public housing estate which contains 17 blocks. Tai Wo Hau also includes a home ownership scheme called Kwai Yin Court, which is a programme offering the subsidised sales of public houses and managed by the Hong Kong Housing Authority.

Transport Links To Tai Wo Hau