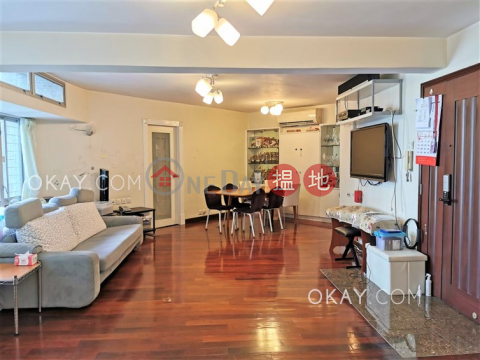 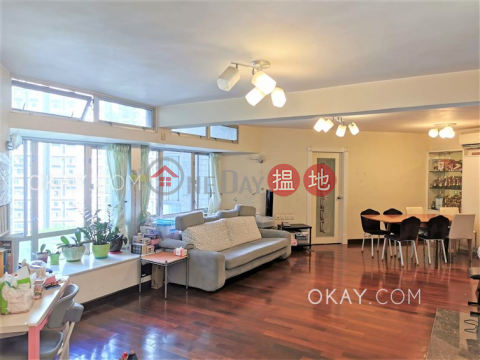 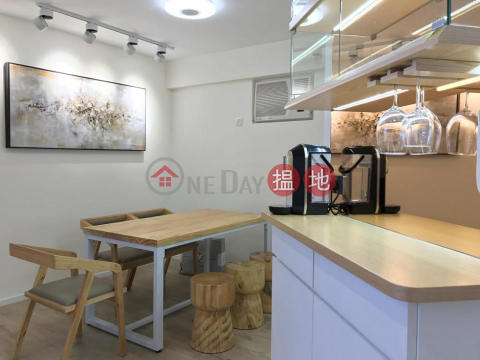 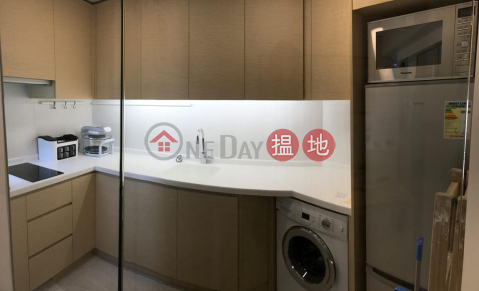 About Buying Apartments, Flats And Houses In Cha Kwo Ling 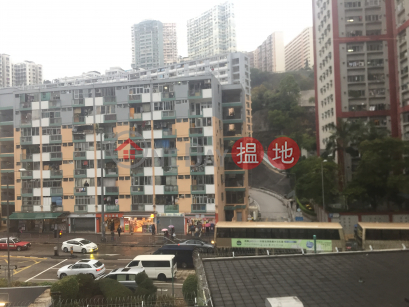 Cha Kwo Ling (茶果嶺) is a hill in the Eastern part of New Kowloon (nestled between the Eastern Harbour Crossing tunnel and Laguna City) and a former mining and quarrying site. Law Mansion is one of the oldest surviving residential buildings in Cha Kwo Ling and made of locally quarried granite. Other notable places of interest include the Tin Hau Temple (also made of granite) and the Child Giving Rocks, otherwise known as the ‘Stone of Fertility’, which is believed by many locals to offer blessings for those who pray to them for sons. Cha Kwo Ling is approximately 55 mins to Central and 47 minutes to Tsim Sha Tsui via MTR.