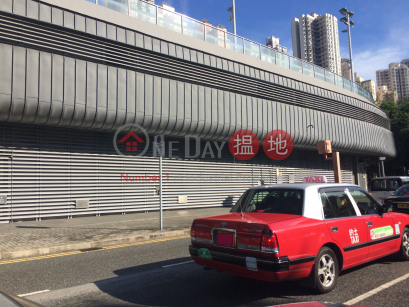 Kennedy Town (堅尼地城) or K-Town as it is sometimes called by locals used to have an abattoir that supplied meat to Hong Kong and the majority of the population lived in low-rise tenement buildings. In the last decade or so it has undergone a massive facelift with high-rise residential buildings and hip bars and restaurants springing up. Kennedy Town is also the last stop for the tram and the ride could take you to the other side of the island in an hour's time or so. In 2015, the MTR (underground system) opened a station in Kennedy Town so this district is well supported by transport links.