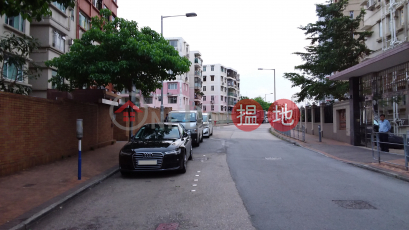 Beacon Hill (筆架山) is so-called because it was considered (even pre second world war) the best location for setting up a radio "beacon" that could offer good radio coverage of Hong Kong, Kowloon and New Territories because it was almost the centre-point of the 3 areas combined. Moreover, it had decent altitude that would allow the easy transmission of radio frequecies so a number of radars, radio stations and aviation radio signal towers were setup. After the hand-over, much of the radio facilities were de-commissioned and today only the quasi-government radio station (RTHK) remains. Now Beacon Hill is a much-coveted residential area with a number of low-rise residential buildings that are generally very large for Hong Kong standards.

Featured Properties For Rent In Beacon Hillsee all properties >> 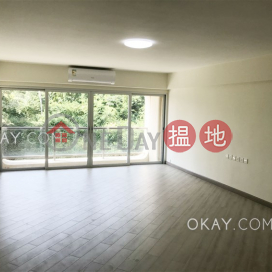 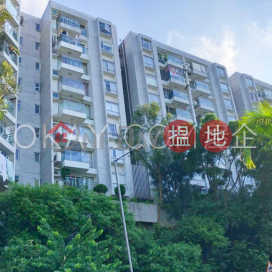 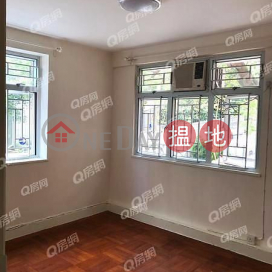 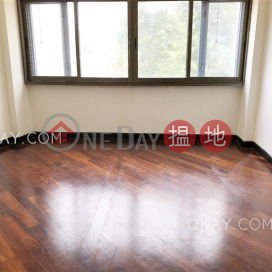 Featured Properties For Sale In Beacon Hillsee all properties >> 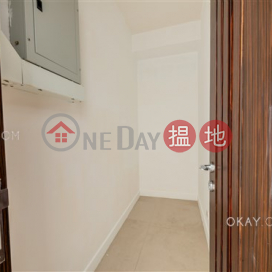 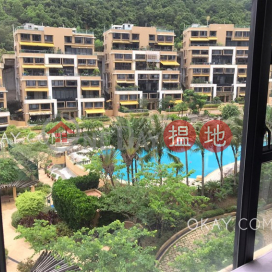 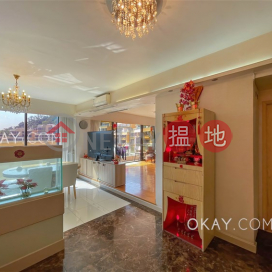 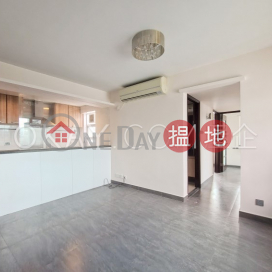