Find All Lok Fu Apartments, Flats And Houses For Sale

About Buying Apartments, Flats And Houses In Lok Fu 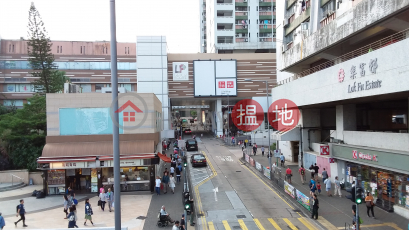 Lok Fu (樂富) is a small subdistrict in Wong Tai Sin district. Prior to 1971, it called Lo Fu Ngam translating to ‘Tiger’s Den’ in Chinese (presumably named after the tigers that once roamed Hong Kong). After the resettlement estate was completed, the area took on the new name of Lok Fu, meaning ‘happiness and wealth’. Notable places of interest in the area include the Hau Wong Temple, Morse Park, a sprawling green space that opened in 1967 and ‘Checkerboard Hill’ which was named after the now dilapidated orange and white squares painted on the hillside of Lok Fu Park. Now somewhat of an attraction, the checkerboard was used as a visual point of reference for pilots as they navigated their notoriously difficult approach toward Runway 13 at the now closed Kai Tak Airport.