Find All Diamond Hill Apartments, Flats And Houses For Sale 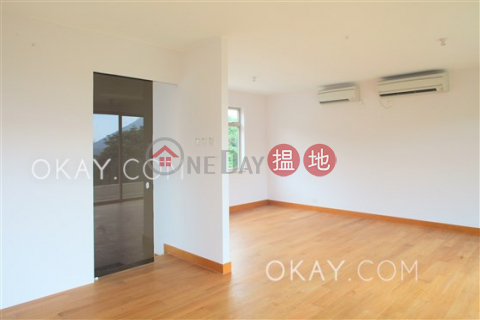 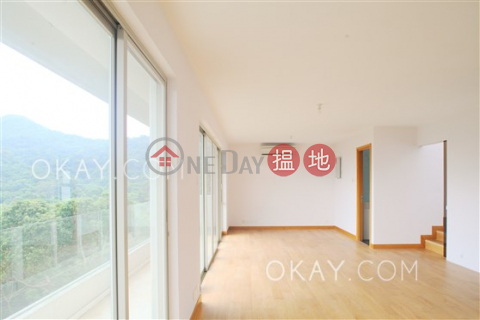 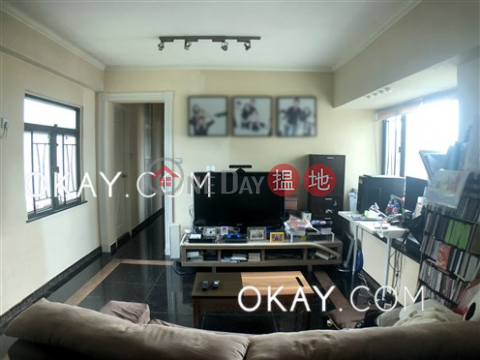 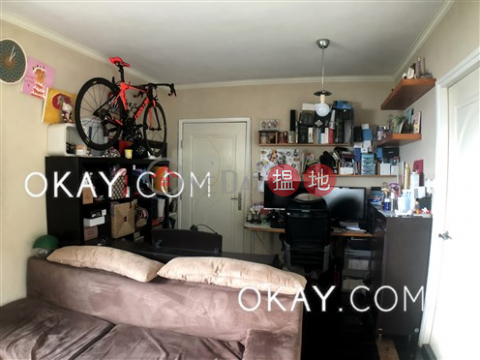 About Buying Apartments, Flats And Houses In Diamond Hill 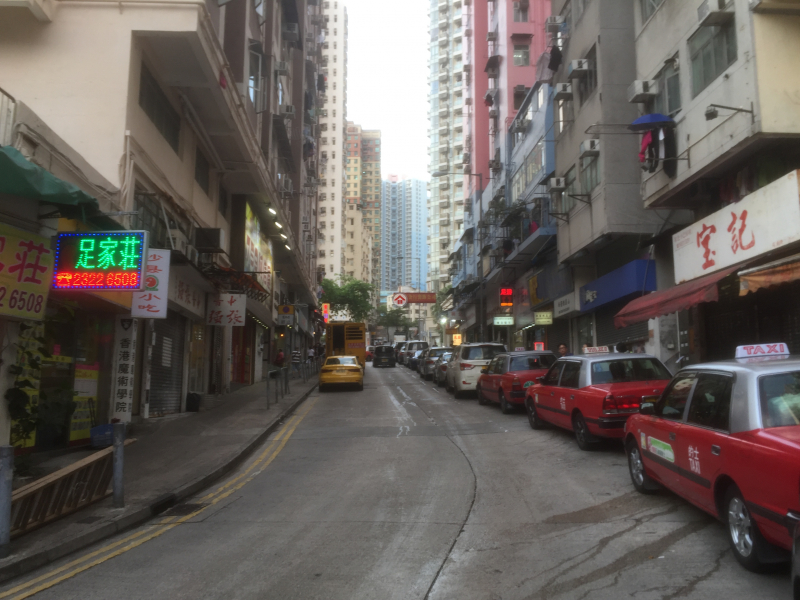 Diamond Hill (鑽石山) is predominantly a residential area situated adjacent to a hill in the Wong Tai Sin District. Despite its name, Diamond Hill was once one of the major squatter villages in Hong Kong which were cleared during the '90s and with the last squatter settlements being removed in 2001. Notable places include the beautiful traditional Chinese park of Nan Lian Garden and the Chi Lin Nunnery. Diamond Hill is home to the private housing estate called Galaxia and the Plaza Hollywood shopping centre.