Find All Ma Wan Apartments, Flats And Houses For Sale

Hot Apartments and Flats for Sale In Ma Wan 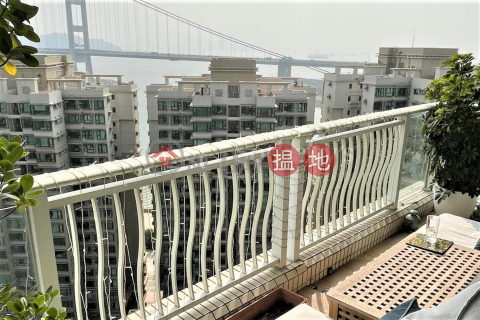 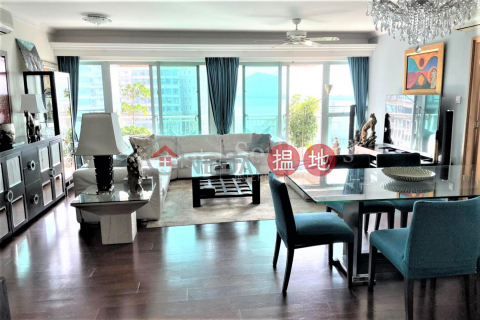 About Buying Apartments, Flats And Houses In Ma Wan 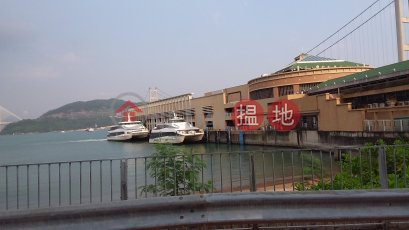 Ma Wan (馬灣) is a small residential island located between Lantau Island and Tsing Yi Island, with an approximate area of just under 1 square kilometre. Ma Wan’s infrastructure has developed rapidly in recent years thanks to the establishment of Hong Kong International Airport on Lantau Island, which connects the airport with the city centre through Man Wan Island. There is an old abandoned town next to Tsing Ma Bridge, where the original fishing and shrimp-drying village of Man Wan Island used to exist for about 250 years. Then in 2006, a large gated private housing estate known as Park Island was developed by Sun Hung Kai. Many villagers and their properties were relocated to the Northern part of the island. Park Island complex now makes up a significant part of the Man Wan Island. There is also a large complex of three-storey village houses known as the New Ma Wan Village - it was also used to relocate indigenous residents of the old village and to make way for Park Island. Notable attractions in the area include Noah's Ark theme park, a multi-story building with multimedia experiences and the world’s first full-scale Ark replica. Visitors can head to Tung Wan Beach to get a good look at the magnificent Tsing Ma Bridge, one of the world’s longest suspension bridges. Despite a large number of decrepit stilt houses in the old village of Man Wan, it is still a popular place for photographers looking to capture a unique shot.